Maurice graduated from Duke in 2016 with a major in Global Cultural Studies, a minor in Dance, and certificate in Art of the Moving Image. Living at these intersections, he has since relocated to New York where he is a company member at Seán Curran Company as well as an artist and collaborator with other New York-based choreographers. In addition to performing in works by Gerald Arpino, Nina Wheeler, Nathan Trice, Andrea Woods-Valdes, Julie and Tyler Walters while at Duke, he has studied at the Ailey School, Nederlands Dans Theater, Point Park University, Summer Stages at Concord Academy, and American Dance Festival, where he collaborated with Israeli choreographers Lee Sher and Saar Harari. He is now interested in the language and interplay of Gaga, ballet and theater, and recently spent two weeks as a scholarship student of the Gaga program at the school of Jacob’s Pillow with Ohad Naharin. 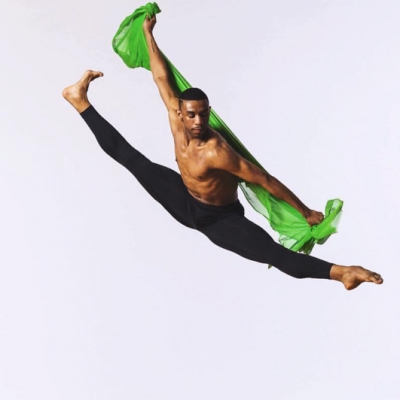