Spencer has been acting in LA since he graduated in 2013. He has worked in theater, short films, television, and commercials. Always on the lookout for new fulfilling collaborations, he has begun his own Creative Workshop for filmmakers of a like mind and commitment level to practice their craft and discuss their business. He hopes to work on more stories that are not often heard, giving voice to people so often muted. In the midst of global tumult, he thinks storytelling can offer perspective.

Spencer uses his experience in acting and dance to offer consultation on others' projects, collaboration in others' photographic and music pieces, and coaching in dialects.

He has also begun his own blog + Instagram venture focusing on men's style and lifestyle. "Where is Keith" focuses on the ways personal style fits into our personal narrative. Check out wikeith.com and follow @where_is_keith on Instagram!

Spencer, who was a Theater Studies major, says he was especially thankful for his senior year participation in Barbara Dickinson's Dance Composition Class: "... you had a big impact on me as a performer!" 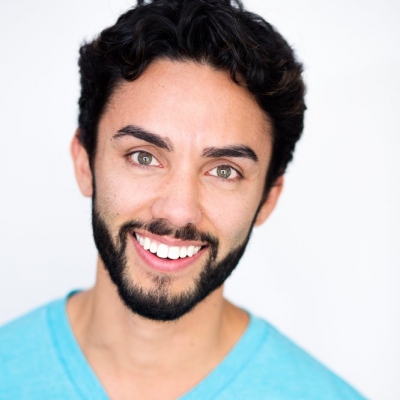