From 2016 to 2019, Stephanie performed with Chicago-based Ballet 5:8, touring across the United States performing soloist and principal roles in the company’s original repertoire.

Stephanie joined SDT as an Artist in September 2019. 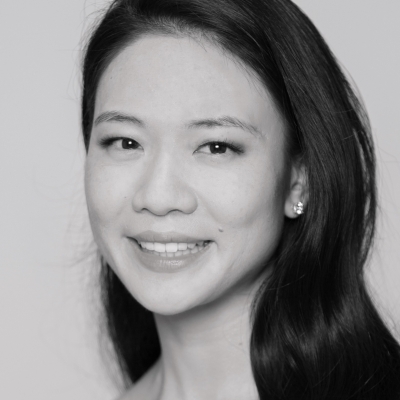