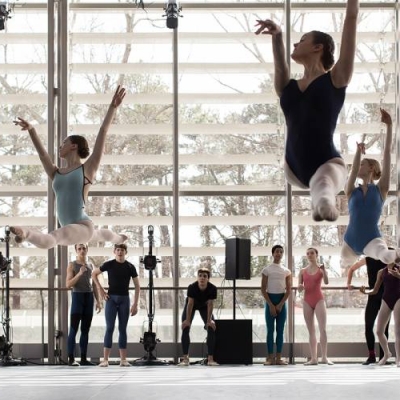 Duke University and American Ballet Theatre have announced a three-year partnership to begin in 2018/2019.

The wide-ranging, immersive partnership marks a significant new investment in the arts at Duke, said Duke University President Vince Price and ABT Executive Director Kara Medoff Barnett, who announced the partnership at a recent gala opening of Duke’s Rubenstein Arts Center. It was initiated and will be managed by Duke Performances, the university’s presenting organization for the arts.

The residency will include performances, masterclasses and workshops, and the development of new work. ABT’s Studio Company—comprised of twelve elite pre-professional dancers—will visit Duke and Durham for two weeks each year of the residency. During those visits, choreographer Stefanie Batten Bland will create new work for the Studio Company’s repertory, leading to a world premiere during the residency’s third year. Master teachers from ABT’s Jacqueline Kennedy Onassis School will also visit campus to provide masterclasses open to both Duke students and the Durham community. And during the residency’s second year, ABT’s Main Company will make its first visit to North Carolina in over 50 years to perform Giselle at the Durham Performing Arts Center.